The serene pleasure of not having to explain yourself

So, I’m sat in a cafe in Berlin. There’s a baby stood in front of me, clutching his mother’s knee. He (perhaps she) is staring straight at me while his mother takes a breather. I wonder if he wants me to engage and then notice him look at the wall paper behind me, then the stuff on my table, and then finally across the room.

I’m also incidental to the 20 or so folks in the cafe. I’m just a punter with a coffee and a Greek yoghurt. This feels good. It’s perhaps a feeling that white people in Europe never have. It’s the feeling of just being accepted, not having to explain my presence as a non-white person. It’s a rare feeling and it’s something I’m thankful to Berlin for.

I’ve just done a workshop at the Poverty & Health Congress. I also felt accepted there. Just another person there to share his work. Not a brown person. Not an Indian person. Just a person. Ahead of the workshop, I wondered whether I’d have to explain myself, work on being accepted. I didn’t. It felt good.

I’m not deluded. It’s not the same throughout Germany, I’m sure. It’s not the same through England, I know (especially in the more well to do areas) . But it’s still an amazing feeling. Just being able to walk from my hotel to the congress venue, a walk of 40 minutes or so, and not have to think about my ethnicity is amazing. That’s not to say that I didn’t think about it, at first. I did. But then I didn’t. And I realised I wasn’t. And that – that realisation – was amazing.

The kid’s playing with some painted bricks now. A bloke has appeared, perhaps the woman’s partner, and the kid’s busy being entertained. He’s forgotten me. The Incidental Man. The thing that was in front of the wall paper. Perhaps in the kid’s mind I was part of the wall paper or something. Either way, it feels good to be incidental, to be irrelevant. 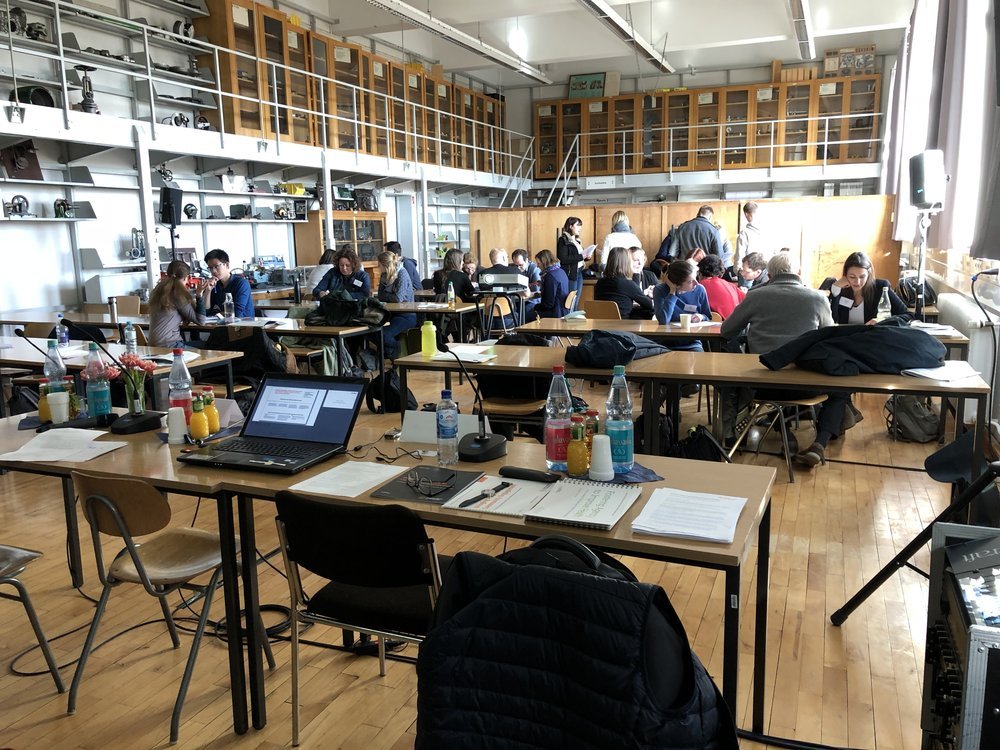