A few weeks back, I presented to a hospital CEO and his colleagues charged with population health. The hospital was in rural America, and one of their issues was opioid over-use. Aside from the over-prescribing that’s patently going on across the country, they know they have few levers with which to influence the over-use, their role being to mop up the effects – well, some of the effects – through their emergency room.

Somewhat hesitatingly, I suggested that the over-use was fuelled by a lack of hope, which was fuelled by a lack of a sense of control being experienced across many parts of the country. I wasn’t sure about this assertion – mainly because I wasn’t sure how they’d take an outsider telling them what they instinctively knew – but it went down well enough. They agreed. And they realised that somehow – and they were not sure how – they needed to think about the agency of their community in their attempts to think about their health.

The impact of the US’ opiod epidemic has just been costed. It’s been costed before but the figures have been revised and, for 2015, the impact was US$504bn.

Yes, you read that right. Half a trillion dollars. About a sixth of the size of the health care industry in the US.

In parallel, there’s recently been a study – with a book following soon – claiming that some of the reduction in crime in the US comes down to the role of community-focussed nonprofits. What’s interesting about the study is that it’s putting forward an idea that’s somehow been ignored in the US thus far (at least in the formal discourse about crime prevention), which is that communities can self-organise to self-police.

The economic size of the opiod problem, combined with a renewed appreciation of the influence of community-focused nonprofits, is surely an argument for the role of community self-organising to be part of the solution for the opiod crisis.

Now, I realise there are lots and lots of assumptions in that assertion. The first that comes to mind is that, although communities did well – according to the new research – with crime, that doesn’t mean they’ll have the same success with opiod over-use. Second, although we seem to know that community-based organisations had an impact on crime rates the correlation doesn’t mean we understand the ‘how’. And, third, there is always the thorny issue of rendering all of these issues down to economic value, totally missing the broader value that’s being created.

But, for me, these are just the issues that we need to work out as we adjust our behaviour in recognition that ploughing more money into health care is not going to have much of an impact on the environment- and lifestyle-related health of people and communities.

I reckon community-focussed need to more aggressively play the economics card. They need to find a health economist and get them to build a model that illustrates their potential value, and hence the rationale for significant investment. We all know it’s hocus pocus, but that hasn’t stopped the health care industry making the case for investment so vigorously that it has starved other sectors – the very sectors that do, in fact, impact health.

Oh, and it’s worth noting that in the UK the picture is not dissimilar, although largely around anti depressants, as alluded to in this recent article in The Financial Times. 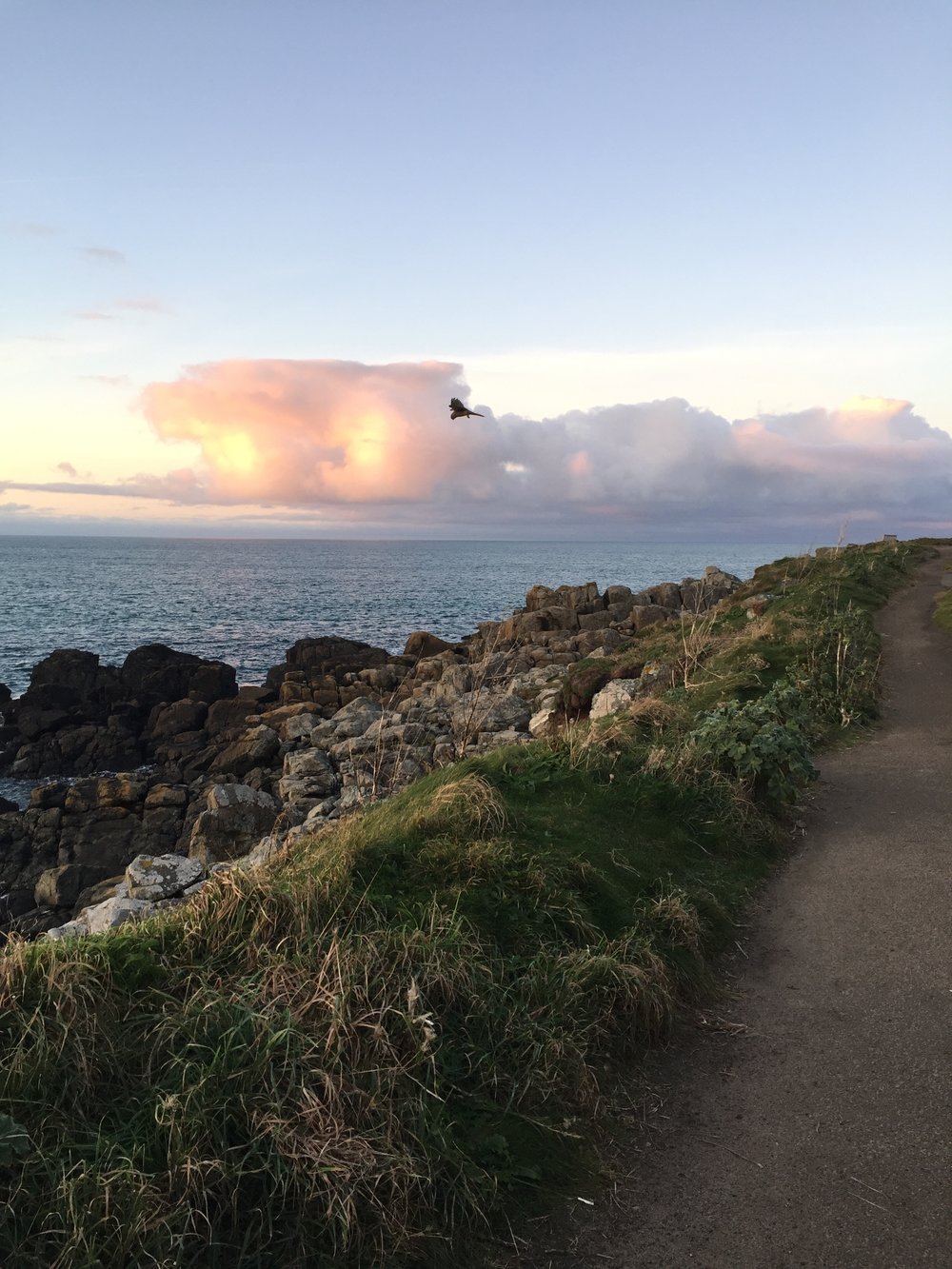 As ever, a totally unrelated photo, this time of a bird of prey in St Ives, Cornwall, hovering in surveillance; moments later, it dove down and nabbed a mouse for dinner (I wrote this post on the way back from St Ives)