What we need to focus on is not whether agency matters to health but how to make it happen. That’s what I’ve got swirling around my head as we debate and formulate Bridging Health & Community’s 2018 strategy.

My view is that too few people focus on the how. Academia – the vehicle that has been speaking about agency under multiple synonyms for some time – is very good at describing, parsing and refining the what but almost entirely silent on the how. How happens in the real world of trying, and to try requires you to have all sorts of potentially distracting things like companies, boards, pitch decks, salaries and the constantly moving target of good working relationships.

Part of BH&C’s current distraction is formulating a 2018 strategy. I’m both a great believer and totally dismissive of strategy, especially the idea of annual strategies. I believe in them because people need a sense of overall direction to help keep them on board. When done well, they also lead to timed milestones that can help prompt discussions during the year as to whether the direction of travel makes sense, especially in light of what you’re learning.

But I’m also dismissive because, as the great poet, Mike Tyson once said, “Everyone has a plan until they get punched in the face”. I’m way more interested in the punch – where it comes from, at what speed, in what direction, and what the potential follow-through is (something that Dr Tyson always excelled at) – than I am in having a plan. The punch tells me more about the real world than the plan, which is often borne of abstraction.

Strageies need vehicles and this is also something that I’m undecided upon. BH&C started out as a nonprofit, my agreement to that tax status being based on the fact that our likeliest source of revenue would be from philanthropy. Although that played out in year one, we’ve also seen the ‘pulling teeth’ nature of philanthropy such that one’s often in a never-ending discussion about one’s aims, one’s theory of change, and one’s intended outcomes only to end up being ‘nickel and dimed’ by organisations with billions to spend.

I’m constantly being told that field building requires us to be a nonprofit but I’m struggling to see it. Big, commercial consultancies release ‘thought leadership’ work all the time (often of pretty bad quality compared to good academia), which is essentially their way to build markets, part of what makes up a field. Given that we’ve started to get interest from hospital systems about helping them with their community health strategies – on a consultancy basis – I can’t help seeing for-profit as a more flexible way forward, especially given the amount of (distracting) oversight (rightly) demanded of nonprofits.

I share all this because it’s what it takes. The shift from what to how requires embracing and working through all of these things, even if they’re distracting in the short term. The challenge – and this is where the rubber hits the road – is whether you can deal with the short-term distractions while keeping an eye on the medium term aims.

I think I’m pretty bloody awful at it, to be honest. But try, I must, if we’re really going to work out how to foster agency as part of our attempts to improve health. 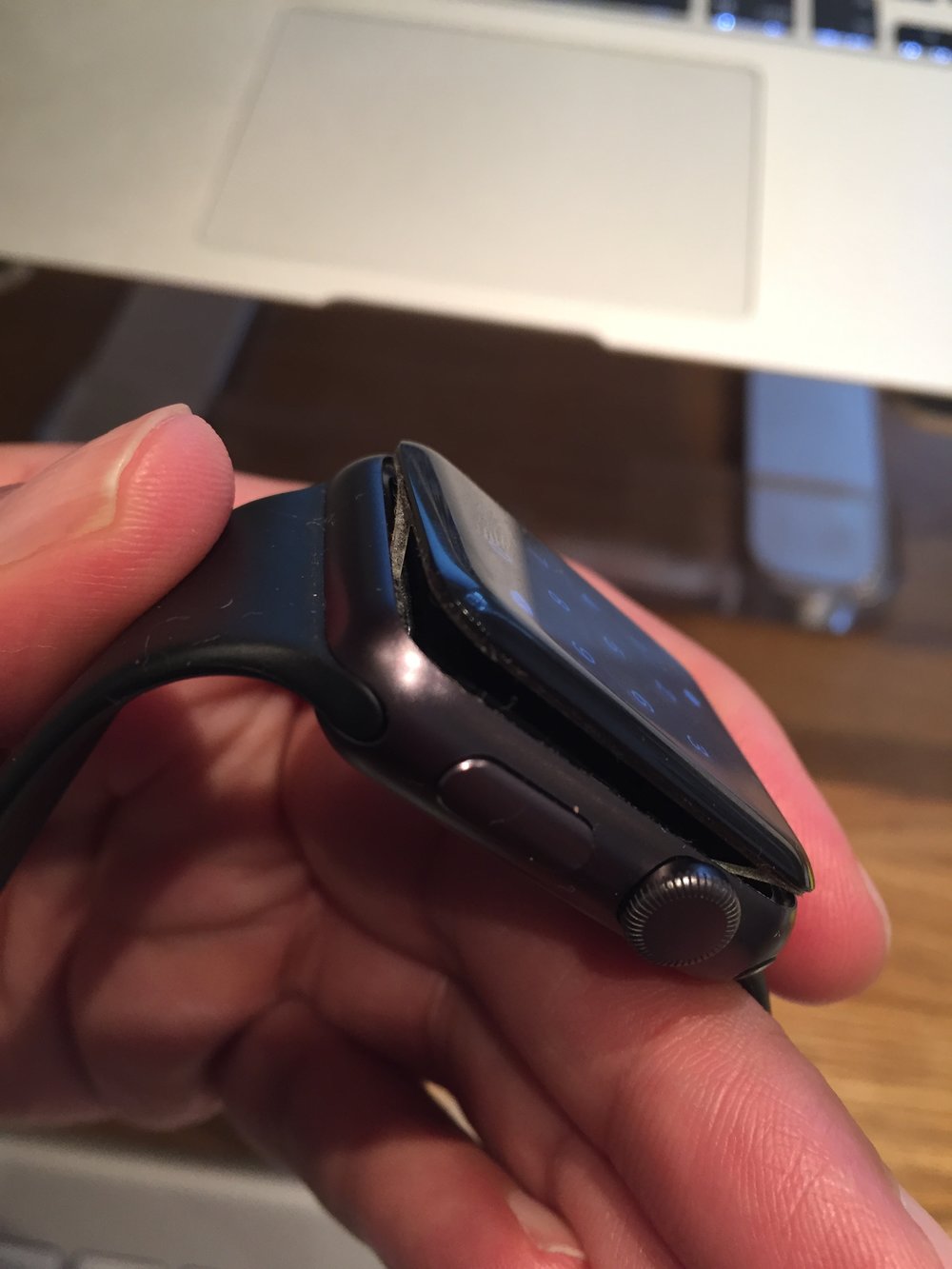 The state of my Apple Watch is also pretty distracting. And, no, that has nothing to do with this post. Except that it distracted me this morning.