In March 2017, we presented 12 Principles gleaned from the work of the many innovators within the Creating Health Collaborative. They described an inclusive, participatory and responsive process that has the potential to foster the agency of communities – their ability to make purposeful choices. Along the way, we learned that agency is core to having a sense of control. And that a sense of control is fundamental to health.

This year’s report, Bringing Purpose to Community Engagement, brings together what we have done and learned since March 2017, specifically: 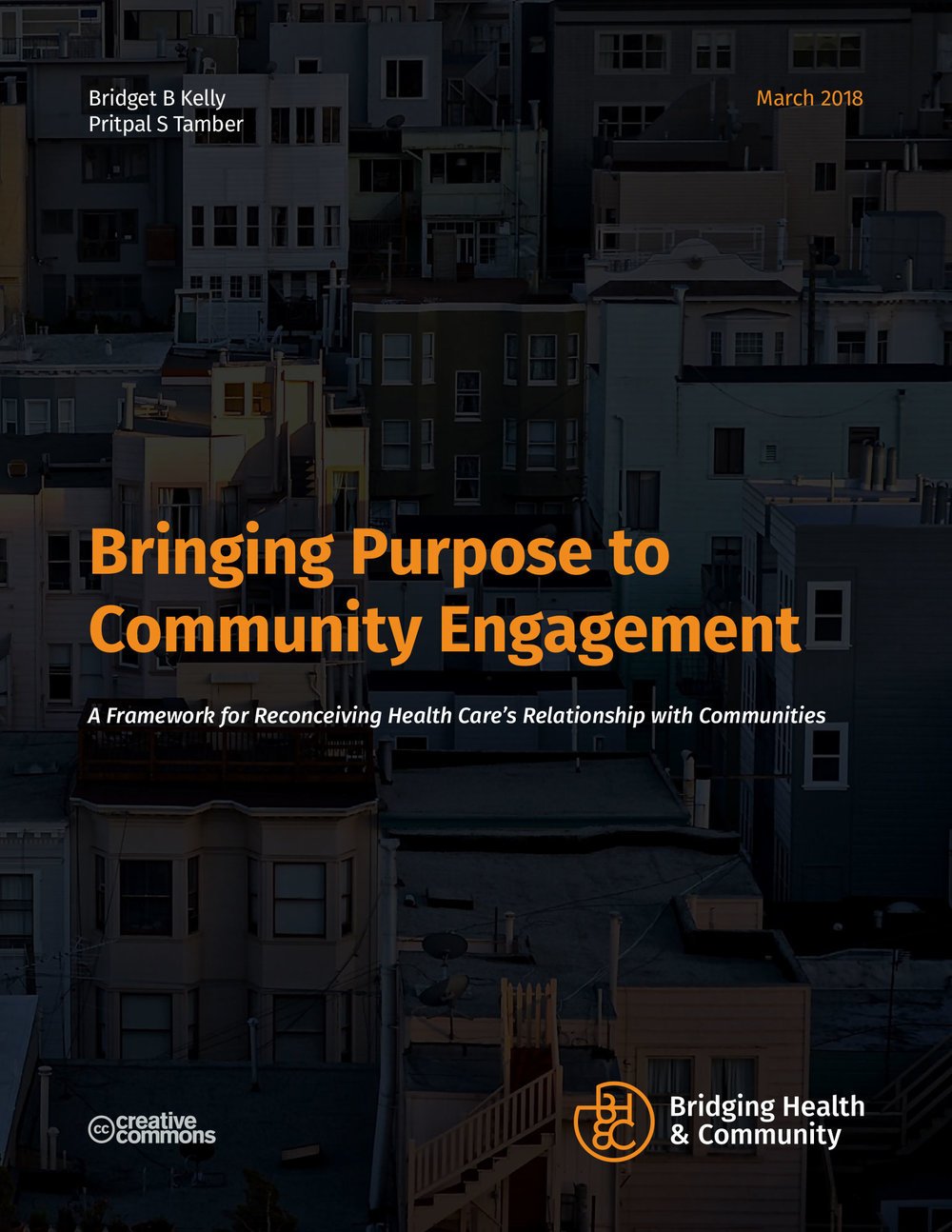 We have learned that the importance of agency to health is well-appreciated within the community sector and public health, but health care lags far behind.

This shift, from removing to managing, from absolute priority to relative priority, is something that health care is struggling with.

Health care needs to look beyond what has made it successful and reconceive its role as supporting people and communities to define and shape their own health. We have come to realize that the 12 Principles provide health care with a framework for that change.

In trying to catalyze that change, we have come up against two of the core challenges that we identified at the end of our March 2017 report. Firstly, while the need for change is arguably greatest in under-served communities, those communities are also most in need of the current approach to health. And secondly, if health care can be convinced to change, how can it redirect some of today’s resources to exploring a new way of working, especially in the absence of the kind of proof that the sector usually looks for?

The answer to the first is brave leaders who see those two things as complementary rather than in competition. We have seen examples of it this past 12 months that give us hope.

The answer to the second has three parts. One, apply the 12 Principles to where the health sector is already required to invest in community engagement to help make that engagement more meaningful and effective. Two, find third party money, likely local philanthropy. And three, describe the value we can bring in terms of building capacity within health care to reconceive its role, with improved bio-medical health outcomes or reduced health care expenditures as only part of the rationale.

In light of what we have learned, we see our mission as enhancing the health sector’s ability to work with communities in an inclusive, participatory, and responsive manner.

We’ll be looking for those in the sector who are bravely willing to adopt the 12 Principles as a framework to reconceive their role in the lives of the communities they serve. If you’re in the sector and have not yet started, start. If you’ve started, keep going.

And if we can help, get in touch. 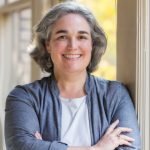 Bridget B. Kelly, MD, PhD, is the Co-Founder and Chief Delivery Officer of Bridging Health & Community, an organization which aims to help the health sector work with communities more effectively. Before co-founding BH&C, Bridget led a policy analysis portfolio at the National Academies integrating multidisciplinary perspectives in areas such as mental health, chronic diseases, HIV, early childhood, and evaluation of complex interventions.