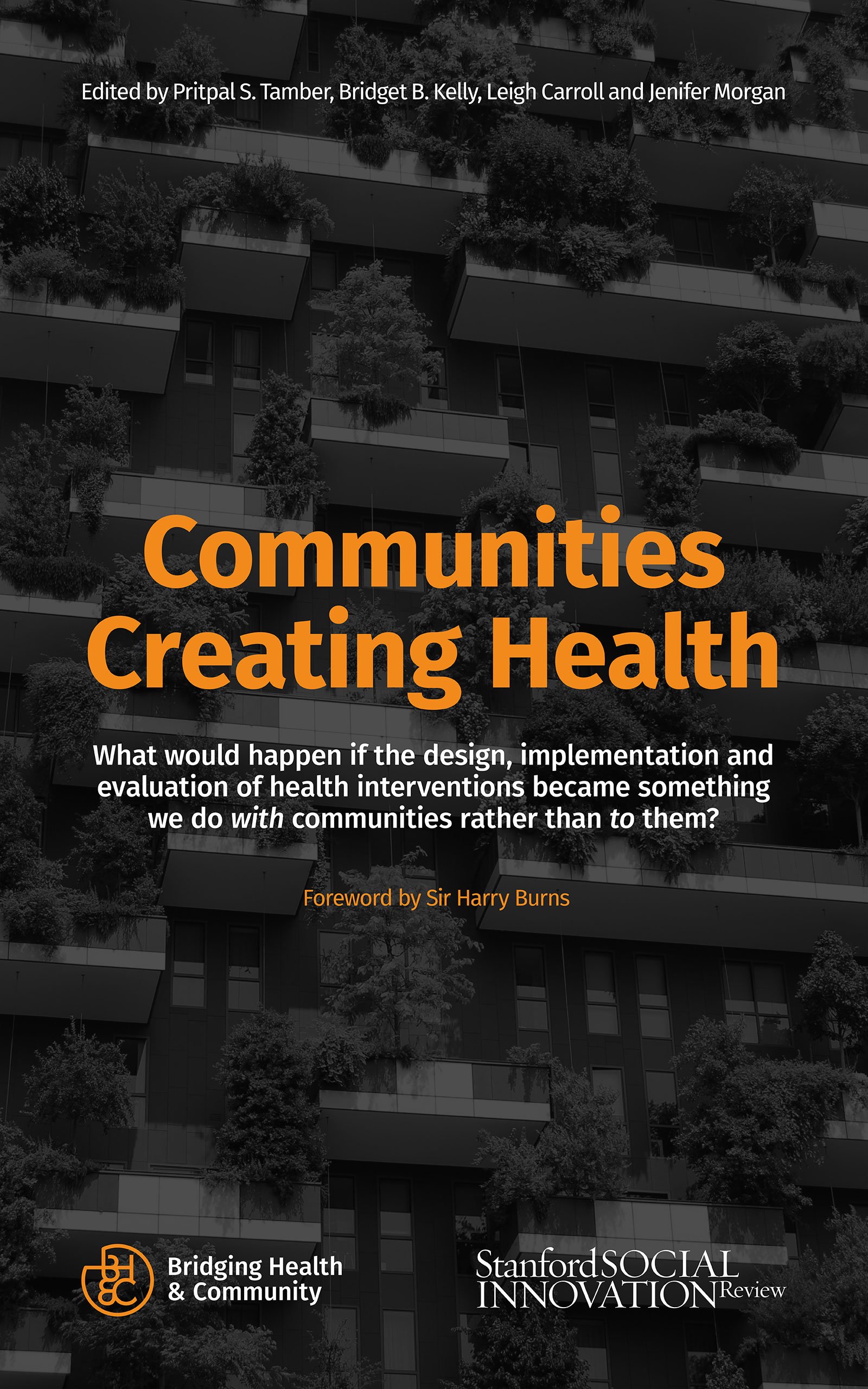 A Webinar and an eBook

Announcing our webinar hosted by the Root Cause Coalition on how to truly engage your community and the re-issue of our eBook, 'Communities Creating Health'
Read More

A Book And A Webinar

Creating Health in the 21st Century

Five principles to guide how communities can develop new pathways to health, plus concrete steps toward contributing to a culture that values connections and relationships as much as treatments and health campaigns
Read More

Time to Return to the Whole

Only by finding a new narrative that embraces the whole, rather than the parts, can we build the health-creating systems we need
Read More