Staying Shy of the Thousandth Cut

The daily struggle of the entrepreneur

I’ve read on multiple occasions that the difference between a successful and an unsuccessful entrepreneur is persistence. I can relate to that. Right now is a particularly hard time in my work – both in the US and the UK – and I’m wondering whether I can go on.

But I disagree that it’s persistence that matters.

The thing that kills you is the cumulative impact of the many cuts you endure along the way. They’re small. The car that stops starting for reasons no one can find. The noisy radiator that keeps you awake at night. The email template that simply won’t do as it was designed to do. These small, every day annoyances add up, they drain your energy, deplete your emotional reserves, and, in time, dent your willingness to make the sacrifices inherent to being in start up mode.

Non entrepreneurs do not understand this. They think they too have the unreliable car, the infuriating radiator, the tedious email templates. And, of course, they’re right, they do. But what they also have is reserves. Not just money – although that’s a big part of it – but the emotional security of a job, income, and the weekend off when they can deal with the cuts.

In short, they have the emotional security to heal.

I was sharing all this with a fellow entrepreneur this evening. He agreed. Yes, persistence is needed but dealing with the day-to-day bullshit is what that really means. And it’s something you can’t really talk about.

Imagine it. An entrepreneur with an exciting new product is lauded. But imagine he or she goes on record to say that, yeah, it’s all great, but, seriously, does anyone know a scrap dealer who can get their hands on a 1999 VW throttle body because I’m tired of my car just not starting? So tired, in fact, that I’ve just about had enough of this life of scrapping and fighting, I just want to get from A to B without having to worry about being stranded at B. I’ll trade my product for the ability to come back from B. Seriously.

Unimaginable. And yet, that’s what a lot of entrepreneurs endure. The cuts. The relentless tiny cuts that, if you’re not careful, leave you for dead.

You have to make time to heal. And you have to find ways to heal that don’t cost much. Luckily for me, my biggest source is football (and I’m in the pub right now watching the Chelsea vs West Brom match). It’s pretty cheap to watch games on TV and, now that my anterior cruciate and medial mensiscus have almost recovered from surgery, it’s also cheap to take a ball into the street and just feel the child-like joy of playing it against a wall. But you have to remember to make time for it, to switch off the email, forget the day job, and heal from Cut 476, even if you endured Cut 477 at work today.

So goes the daily life of an entrepreneur. The challenge is to stay shy of the thousandth. It’s rarely easy, especially, as is the case for me, when you’re in the sixth year of the work. 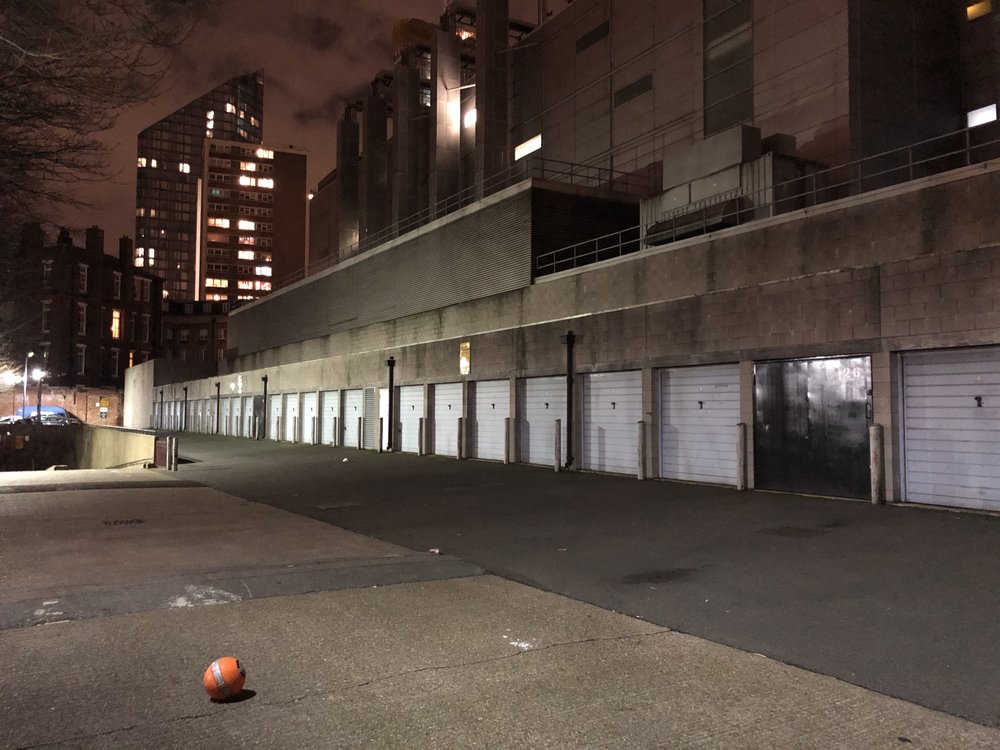