The Conundrum of Sustainability

How ultimately you might need to accept that you’re part of the extractive forces acting on communities, while working out how to leverage your privilege for others

I only seem to write when I’m flying these days. It seems to be the only time when my mind is clear enough. Right now, my day-to-day is admin and book-keeping. It’s hard to see the big picture when you’re rearranging paper clips and counting beans.

But here’s the big picture for me right now; how do you get paid to do this work?

And just in case I get too focussed on me, here’s the bigger picture. By getting paid, do I become yet another extractive force on communities with so little in their lives (at least in terms of economic opportunity)?

Through the book-keeping it’s become clear to me that Bridging Health & Community (BH&C) has sustained through my corporate speaking. Most people of the community sector tell me the only reason I get an audience is because I’m a doctor – they’ve been saying what I’ve been saying for years but few people in health care will listen to them. So perhaps BH&C’s survival comes down to the bias health care shows against communities and towards doctors. BH&C, through that lens, is just another symptom of the problem.

Beyond Systems has, until recently, been sustained by grants and BH&C not charging for my time at the rates we’ve decided are needed to sustain the business. Recently, however, there’s not been any remuneration for my work. So, it’s effectively being sustained by BH&C’s Board ‘allowing’ me to work without remuneration, which is only possible because I’m using the money in my UK company to survive (which is basically my savings). That largely came from the abovementioned corporate speaking.

So, perhaps both BH&C and Beyond Systems are part of the problem rather than authentic attempts to be solutions?

Clearly, I and the two projects need money to survive. Is the solution to charge the bare minimum for the work? While that’s tempting, I see two issues. The first is that people (including me) like to build nest eggs. Few people will work for just what they need today. We’ve all got half a mind on the future and saving for it is drilled into us by all and sundry. So, it’s hard to charge so little today that it imperils the tomorrows of the people doing the work.

Second, I’m not convinced that health care would respect something ‘cheap’. It may sound perverse but a $7tr global industry would find it hard to be impressed if stuff isn’t at the prices they’re used to. There’s something reassuring about being expensive. Besides, it’s always better to be something that people have to budget for rather than something they’ll do if they’ve got an under-spend (I know some social innovators who have survived on the scraps of under-spend for years and, while they’ve done well to survive so long, it’s clear they just don’t have the revenue to build a sustainable infrastructure, including effectively making the case for their work).

I think the answer is to simply accept that you’re an extractive force, be clear that the bias works in your favour, and charge appropriately, but then think about how, in doing the work, you can bring others without the same privilege into it. I also think there’s something to cordoning off a certain percentage of your revenue to create a fund of some description to support some of the privilege-less folks doing good work, work that’s less reliant on extraction and bias, and willing, however foolishly, to imperil its economic future.

This fund idea has been on my mind for a few years. Partly for the reasons above and partly because I’m just not convinced that most philanthropy is genuine about supporting work that encourages communities to realise and step into their own power. I also really like what Juan Mata, the Manchester United footballer, is doing in donating 1% of his salary to charity and asking other footballers to do the same (see his original post here). It seems to me that lots of people in health care understand that they’re part of an extractive force and might be willing to do something similar (who says modern footballers aren’t role models?). I can certainly think of a few health care executives in the US that would get behind this.

And it’s making my head hurt. 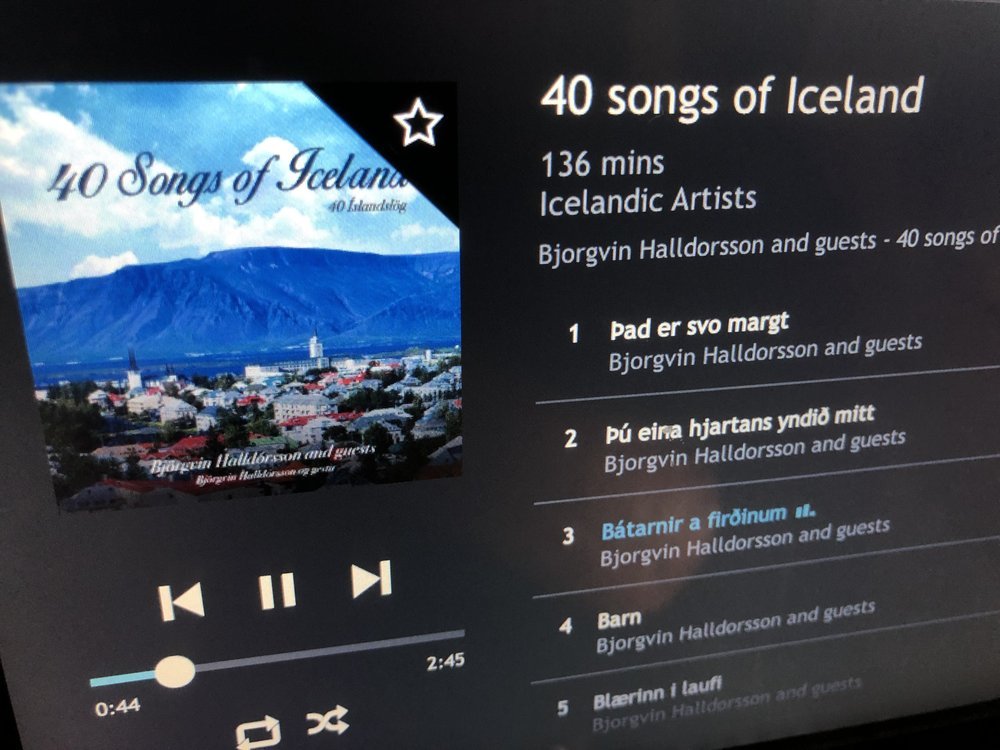