The Lies We Tell Ourselves (in Health)

I’ve not blogged for a while because I have too much on my mind. When it rains, it pours, as they say. But, this weekend, I’ve had some time to do some reading and my reflection is that the (health) world is full of people desperately trying to believe the lies they spin.

For instance, in this NEJM article, the authors (and implicitly the journal’s editors) want to tell us that clinician burnout is due to “growing demands, burdensome tasks, and increasing stress”. While I agree that these things contribute to burnout, the finality of that list creates a sense of certainty that’s plain false.

In my view, many clinicians are being poorly served by their trade bodies that hinder progress and change. Their focus is almost always remuneration, the narrowness of that ultimately being part of why health systems struggle to evolve, especially when it comes to ‘shifting tasks’ (getting less trained colleagues to take on tasks that have been both routine and safe).

I’m also constantly amazed by how my clinical friends, many of whom are now consultants (attendings), take on managerial duties without any real training in management (let alone leadership). They get budgets that I, as a doctor turned editor, would never had in my first management roles. Most, it has to be said, have an insane belief they can handle the pressure (and budgets) but I’m rarely impressed. And I think it’s a huge part of their stress – bad management decisions always come back to haunt you.

This article about Mayo Clinic’s closure of a small local hospital also beggars belief. The closure means the local community now needs to travel 23 miles to their nearest hospital. The way in which the finances appear to have been tinkered with in order to make the case for closure is borderline criminal (although likely not legally when you have Mayo’s deep pockets for counsel). The result is that the community of the local hospital have been robbed of their voices – or at least being able to use their voices in an informed way. A corporate power play, if ever there was one.

The fact that Mayo Clinic Vice President Bobby Gastout tried to justify the closure by saying that “people are driving 23 miles to get their favorite ice cream”  is amazing. Really? So, because I might travel that far for ice cream (which I wouldn’t) means that my myocardium has to hold out for the same period of time when one of my coronary arteries becomes critically blocked.

Are you serious? Can you even hear what you’re saying, Bobby? Are you swallowing it?

I enjoyed this balanced and well-written article about the first drug to be licensed with a digital sensor inside it. It did a good job of considering the pros and cons. But the hype in the so-called innovation literature in health has been beyond hyperbolic. It’s all the more incredulous when you realise – as shared in the article – that the feasibility study to decide whether to add the sensor to the pill was done in 28 patients. That’s it. 28. Twenty eight. Twenty. Eight.

Are the purveyors of the hype aware of how pathetic that is? And how is that we’re trying stuff on the basis of 28 when perhaps 28 million people can testify to the need for better access to fresh food to improve their health. Where’s the hype there? Or the action for that matter.

It’s hard to say the Emperor is naked when everyone else is admiring his clothes. But clothed, he is not. 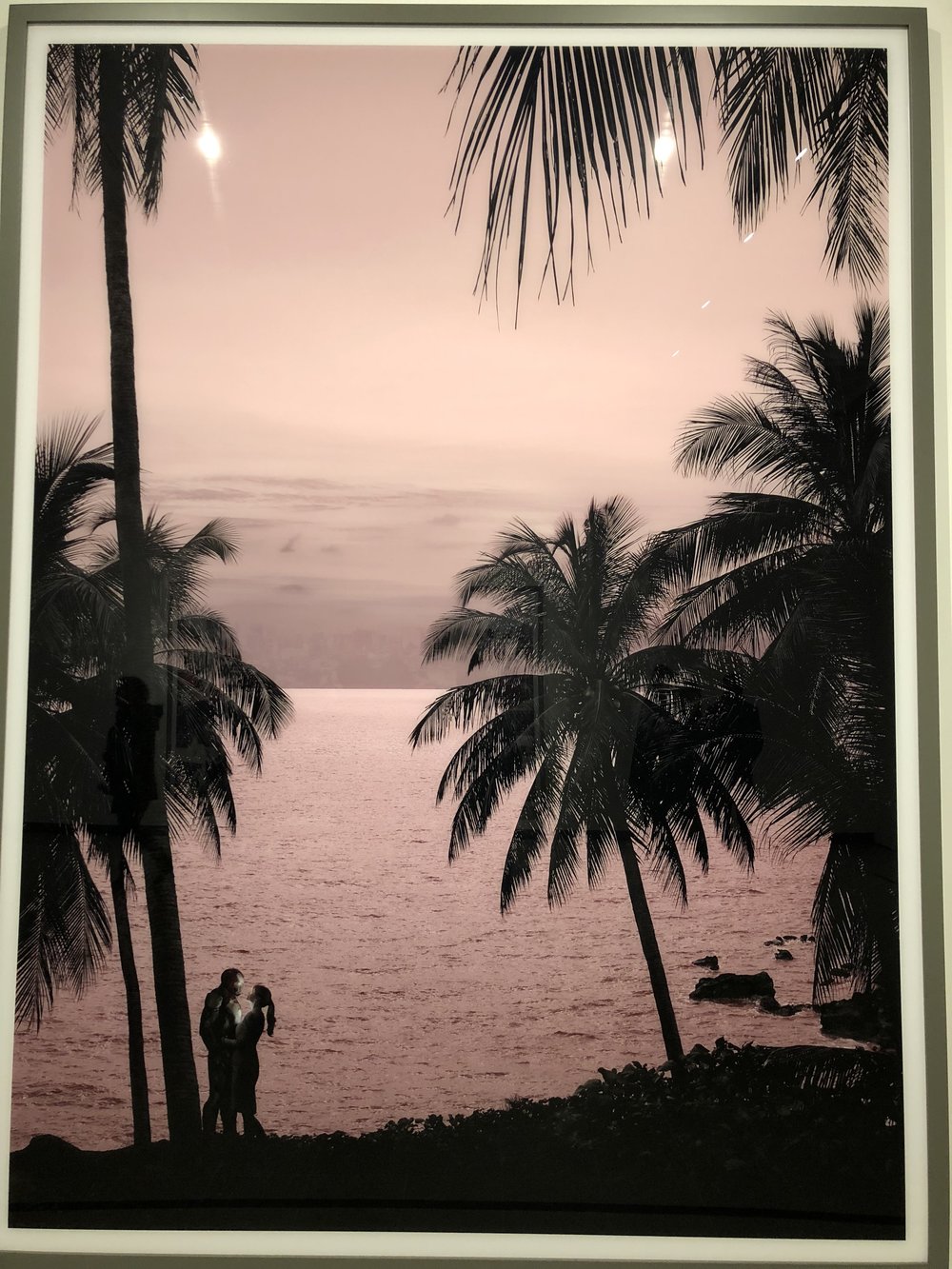 Talking about lies, here’s a Gursky photograph; zoom in on the figures to see the “man” (yeah, largely unrelated to the post).