What Am I Doing, Again?

In Indianapolis last week, the MC introduced my work as “research”. It’s not a word I’d use to describe it, and yet I’m hearing it more and more in reference to what I’ve been doing. I’m wondering whether to adopt it.

I’m reserved. I trained as a medical editor at the British Medical Journal, and honed my skills at BioMed Central (a publisher of bio-medical research). For me, research has a clear definition – there’s a hypothesis, you test it, and then you say what happened.

That’s not what I’ve been doing. There was no hypothesis, just an exploration.

I didn’t understand why the innovation scene failed to appreciate the importance of community to health. When I started I called that importance, that value, “wellth”. And I called its harnessing, “Wellthcare”. I wanted to understand what “wellthcare” was, what defined it, and how it could be described and evaluated. The work was head-scratching and exploratory.

But perhaps that is research. Perhaps it’s akin to ‘fundamental’ physics, a discipline that’s all about understanding how things in the universe (and the universe itself) are. Perhaps a key element of what those scientists do is scratch their heads while exploring.

One of my staple slides is a paragraph from the insightful article, How Is Comorbodity Lived? It’s a description by an anthropologist of how a grandmother in Baltimore lives, including managing her diabetes (among other conditions) and her grandchildren (their parents being absent through addictions). The journal published it as a ‘perspective’ but for me it was akin to fundamental physics, it was an attempt to understand how things are.

I think fundamental physicists describe their work as research, so why did the medical journal describe the anthropologist’s work as a ‘perspective’. Moreover, why do I feel self-conscious about calling my work ‘research’?

Leaving aside the usual insecurities associated with sticking one’s neck out, I think this speaks to medicine’s rigidity when it comes to understanding the world. The hypothesise-test-and-share approach requires a pre-existing understanding of the world. But what if that understanding does not exist? Is its establishing not a form of research?

Late To The Party?

I’ve (now) decided it is for me. If there’s one thing we need to accept in so-called health innovation it’s that we really don’t know how to influence people living in difficult social circumstances. Our repeated failures have to tell us that we have a fundamental misunderstanding as to what’s going on. And understanding the ‘going on’ needs to be prioritised as a form of research – and funded accordingly.

Is it time to call this field ‘Fundamental Health’ or something? Or does it already exist under a different name (medical anthropology?) and I’m late to the party, as usual? And if it does exist, why is it so quiet? Or are the likes of me only just beginning to listen?

I’m heading home from speaking at UPS’ annual customer meeting in Paris (see ample photographic proof below). Their tweet illustrates just how much they understood my work (even though I barely talked about ‘control’, I just focussed on why health innovation is so limited). Given the enthusiasm that’s out there for the kind of thinking I’m sharing, perhaps it’s time I walked the talk and just called it ‘research’. Perhaps that would help people open their minds to it. And perhaps it’s important to stand toe to toe with traditional research in order to get noticed. 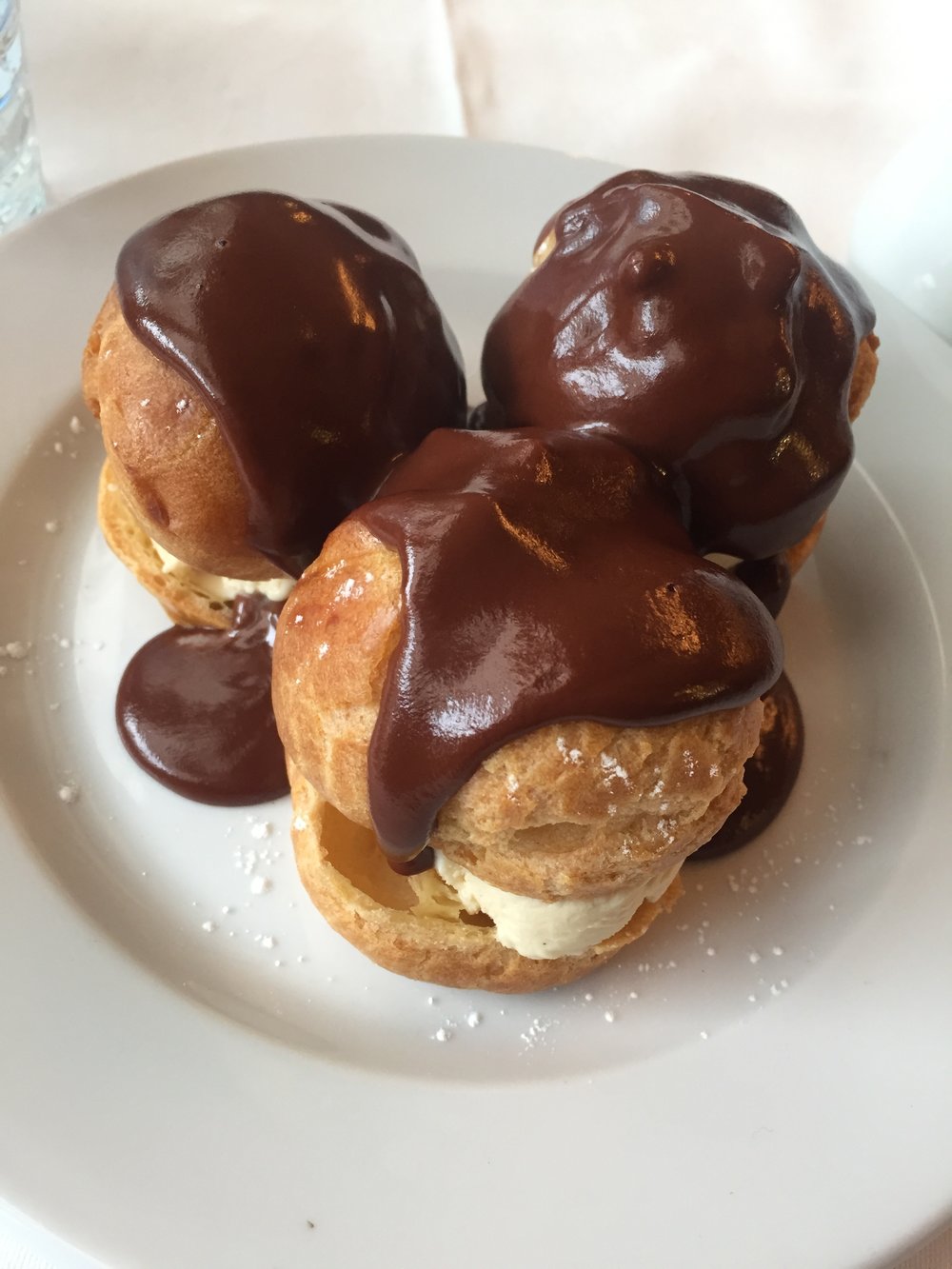 I was guiltily munching this dessert while pondering the above; don’t tell the Mrs!