Why Relying on Advocacy May Mean Losing in the Long Term

Americans are obsessed with advocacy. That’s my conclusion off the back of a recent talk to carers of people with intellectual disabilities.

To some extent, the focus makes sense. What many of us Europeans don’t understand is how everything has a state and federal angle to it. If you want to affect policy in the US you’re constantly in a dual-pronged game. What makes that game harder is that what’s needed at the state level is not just a smaller or local version of what’s needed at the federal level. I get the sense that what’s done at each level is often bespoke to that level.

The thing is, there’s an adrenaline rush to advocacy work, and I wonder whether there’s an addiction as a result. I mean, it’s easy to see how a political win can motivate you to keep fighting for the next win. Indeed, a loss may be equally motivating. But does this work simply become learned behaviour, a habit? And does its fast pace mean that organisations don’t really have the time to ask themselves if it’s the right thing to be doing?

To my mind, policy is the end of the game. Before that, there’s the need to win the emotional argument and the battle of ideas; the hearts and minds, if you will. I think there’s a fair amount of heart string pulling in the US (and as a cold hearted Brit, I’d say way too much) but I do wonder whether there’s enough of the “minds” part, the battle of ideas.

I don’t think there is.

See, the folks I’ve just spoken with seemed obsessed with the advocacy end of things, the fight to stop policy changes that might impact the funding for their work. But they had little to no focus on the generation of evidence for the effectiveness of their work. Now, granted, generating evidence in their world is hard. When you know that the kernel of the value you create is “relationships” you’re sort-of doomed to forever defending that your work isn’t “fluffy”. But that doesn’t mean you don’t try. Indeed, to my mind, it means you double down and make the case more forcefully than anyone who may be vying for the same budgets.

I don’t think these organisations are lazy. Not remotely. They might be a little naive, perhaps. I mean, generating evidence in complex environments is not exactly bread and butter science. But being naive isn’t a crime, especially if you’re willing to learn. I do, however, think these organisations are caught in a pattern of behaviour. Advocacy. Advocacy. Advocacy. To my mind, it’s basically fire fighting. And the thing with fire fighting is that one day you’ll get burned. For sure. It’s not a long term strategy; it’s short term coping.

When the American College of Cardiology (and 10 other organisations) lowered the level at which someone is considered hypertensive, they medicalised 46% of adult Americans. Although they were keen to point out that first line treatment was lifestyle modification, not drugs, they still created a huge market for themselves. That power emanated from their science, not political advocacy (although perhaps they used their political influence to get the National Heart, Lung and Blood Institute to commission them). They claim they looked at 900 studies and had 21 experts at the table. Getting to that required decades of slow and patient research, decades of evidence generating.

Evidence generation is a different game to advocacy. It takes completely different skills; likely completely different people. The two do go hand in hand, I concede, but all too often I see more of the latter than the former. Indeed, I’m beginning to think it’s excessive, borne of compulsion more than thought. If you have time to think, it’s easy to see that evidence generation, while a slow game, has more long term potential (including through informing advocacy). It’s the more long-term play.

Of course, we should all know that. The hare loses to the tortoise in the fable. So, perhaps it’s time for some organisations to genuinely learn from the stories of their childhoods and structure their strategies and tactics accordingly.

Doing that likely requires them to shake their addiction, though. 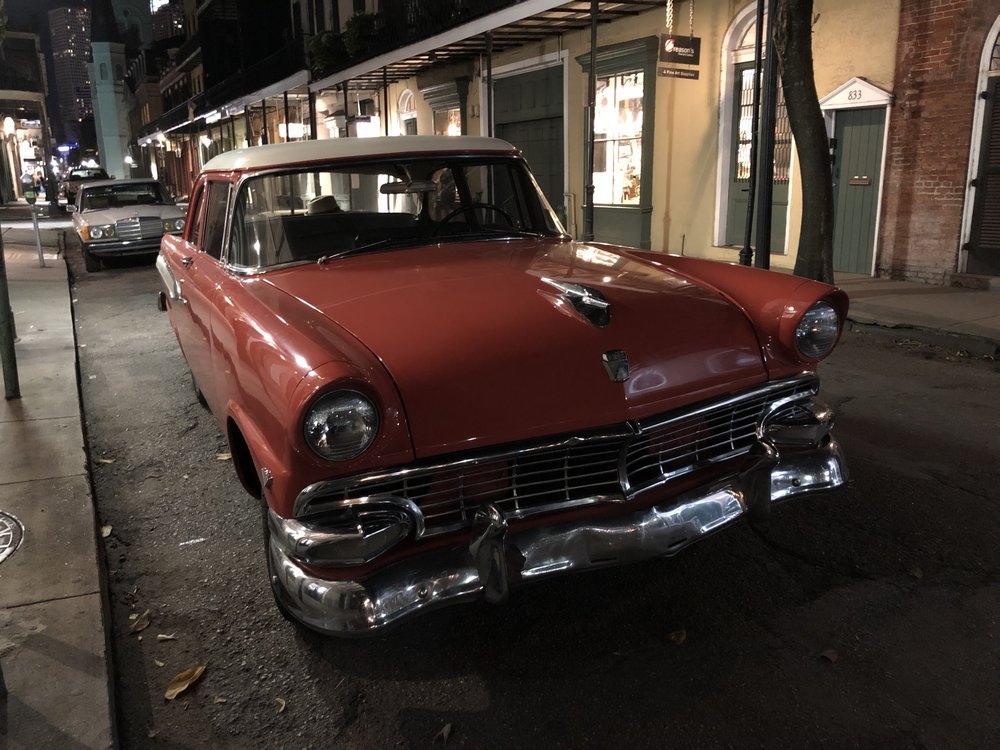